England Packages – What we recommend

You are here: Home / England Packages – What we recommend

Sunningdale has hosted many presigious golf tournaments, including the British Masters, Walker Cup, Women’s British Open, and The Senior Open Championship. Since 2004, Europe’s International Final Qualifying tournament for The Open Championship has been held over both the Old and New courses at Sunningdale.

Royal Birkdale is one of the clubs in the Open Championship rotation for both men and women.It is scheduled to host the women’s tournament for a sixth time in 2014, and was the site of the Senior Open Championship in 2013.

One of the premier links courses in the World, Royal Lytham & St. Annes has hosted the 2012 Open Championship. Founded in 1896, the course has also hosted two ryder cups along with 10 British Opens.  It may not be the longest of courses but it is one where careful thought and accurate shots are required. As Darwin wrote: 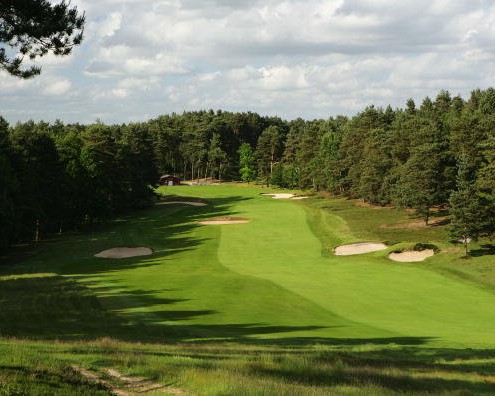 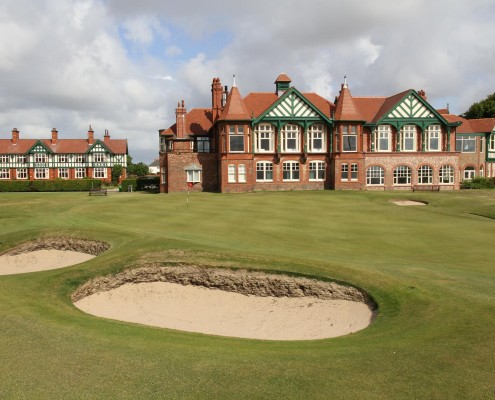 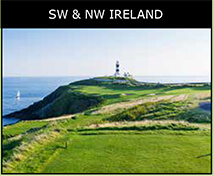 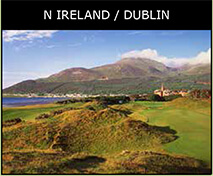 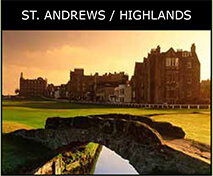 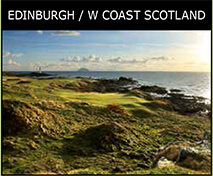 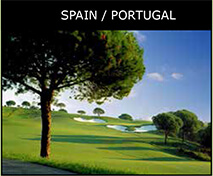 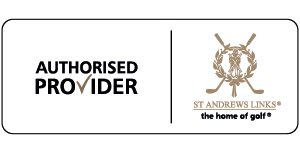 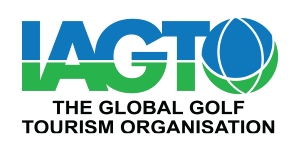 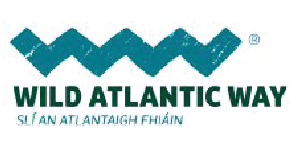 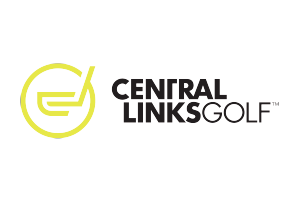 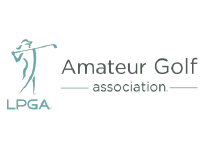 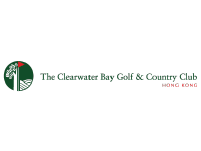